On November 8, iDreamSky issued an announcement of its licensing agreement with Tencent Technology for the "QQ Images Series" toy product. In the future, iDreamSky will be permitted to use the QQ Images Series to plan, produce and sell related toy products. Sales channels will include all channels confirmed by Tencent, both online and offline, and not limited to iDreamSky's own channels and cooperative distribution channels with third parties.

QQ Images Series, including QQfamily, Classical QQ Avatars, QQ Emoticons, and so on, is one amongst the core Tencent IPs. QQ Images Series has a strong market influence. The small penguin with a red scarf is one classical IP of the QQ Images Series. As the signature IP of Tencent, this penguin has grown and developed together with the Chinese Internet and is now a household IP with an audience of billions. iDreamSky has reached a licensing agreement with Tencent Technology for QQ Images Series, leveraging the competitive advantages of both parties' resources and products which will help the company to deepen its toy market, enrich its IP reserves and sales channels, enhance the market awareness, and share of its offline business, further build a new toy business with quality IP as the core, and lead the new consumption trend.

As a leading digital entertainment platform in China, iDreamSky has created "Play Together", the first experiential entertainment retail district in China, in collaboration with Tencent, Nintendo, Sony, and other world-renowned companies. In March this year, the "Play Together" business obtained the license of QQfamily IP. In July, the QQfamily flagship store was officially opened with the designer toy business first superimposed, marking iDreamSky's official entry into the designer toy field.

The first QQfamily flagship store has generated an unaudited operating income of 2.17 million yuan from July 10 to August 9, of which the sales of toy business accounted for about 50%. So far, iDreamSky has set up two QQfamily stores in Shenzhen. QQfamily stores will focus on expanding stores in Guangzhou, Shenzhen, and surrounding areas this year, and has already prepared a national expansion plan. 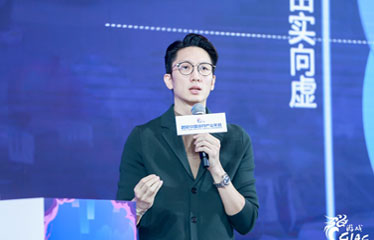 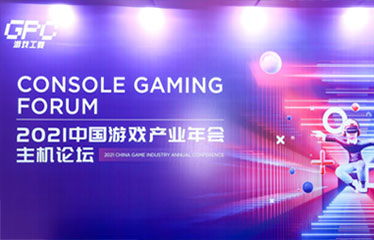 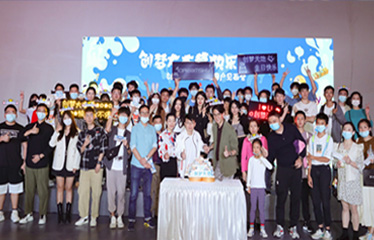 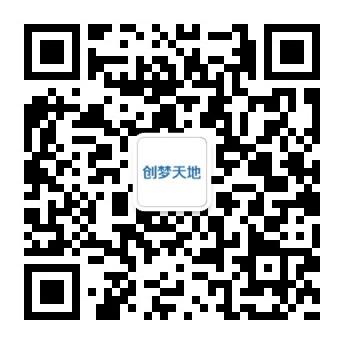