iDreamSky was founded in 2009 and is headquartered in Shenzhen. It is a leading Chinese digital entertainment platform, having developed top-quality games and the Play Together offline store to create a 24-hour online and offline entertainment community.

iDreamSky's games are a driving force behind Chinese games, and our products have stood the test of time. iDreamSky has expanded from publishing games to developing them as well. We have released Gardenscapes, Homescapes, Little Animal Star, Global Operations, Glory Stars, Subway Surfers, Temple Run 2, Monument Valley, and other great titles.

iDreamSky strives to bring its users joy by being a leader in innovation.

iDreamSky is a leading Chinese digital entertainment platform. Our mission is to bring our users joy by being a leader in innovation.

Five Play Together stores opened in Shenzhen and Guangdong on May 1.

We entered a strategic cooperation with Hua Wei, exploring a high-quality content ecosystem together.

We released Glory Stars, an action RPG that we developed.

We authorized Tencent to publish Calabiyau, an FPS that we developed, in China.

In cooperation with the Forbidden City, we released the Imperial Garden version of Gardenscapes, presenting a fresh new take on traditional culture.

We ran Warframe with Tencent.

Established strategic cooperation with mail.ru, which is the largest Internet company in Russia, to jointly develop the global game market.

Officially listed on the Hong Kong Stock Exchange, using 01119.HK as a stock code, with Tencent being the second largest institutional shareholder, and Sony and JD.com being the cornerstone investors.

Privatized and delisted from the Nasdaq for self-developed research.

Successfully released "Monument Valley" which is the "Most Beautiful Mobile Game in History".

Established 3 years and 6 months to land on Nasdaq, becoming the youngest listed company in Nasdaq history. 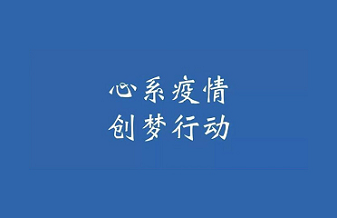 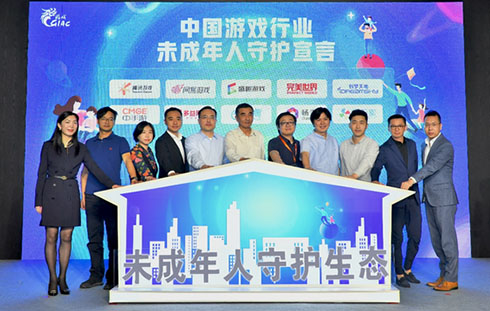 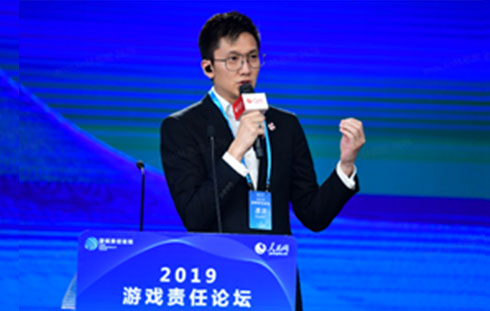